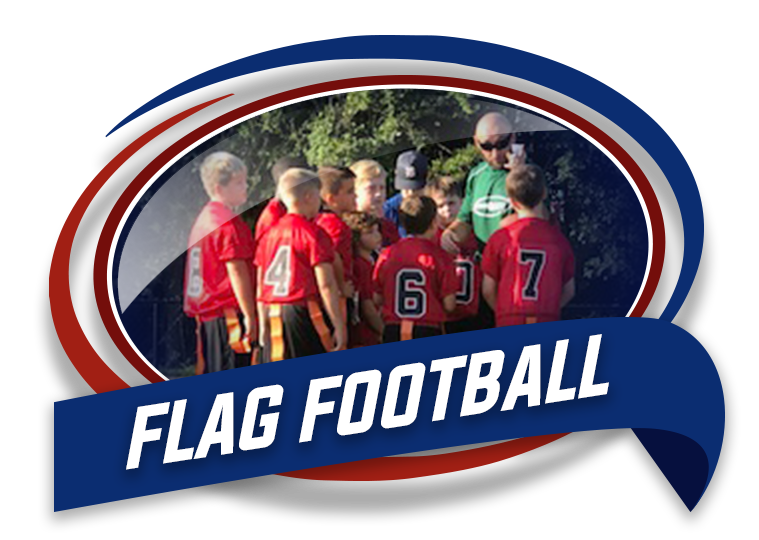 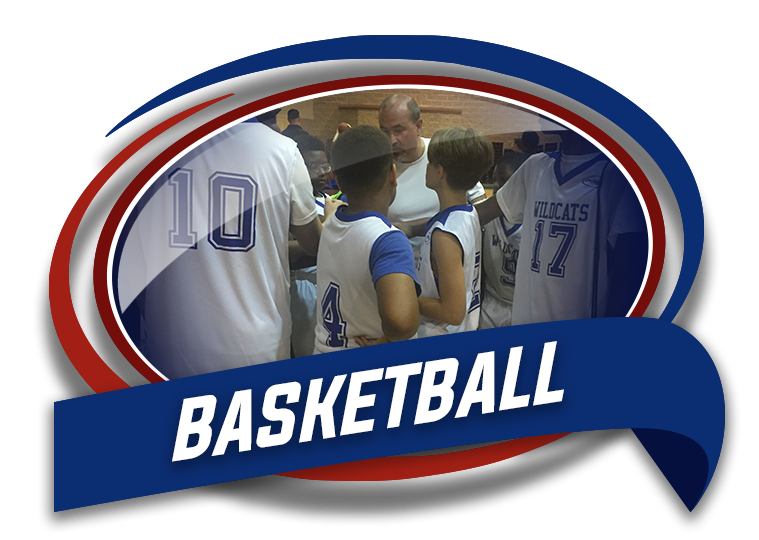 Registration for the Fall Basketball season is CLOSED! 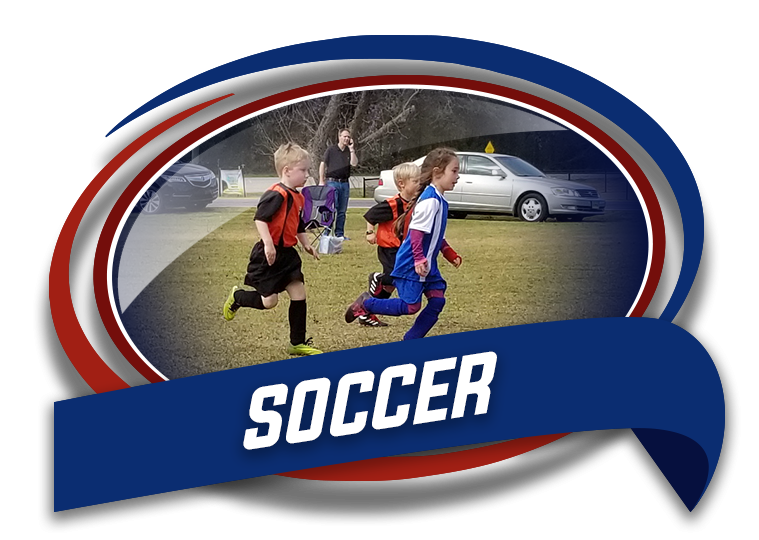 Information on registering for our 2023 Soccer season is CLOSED! 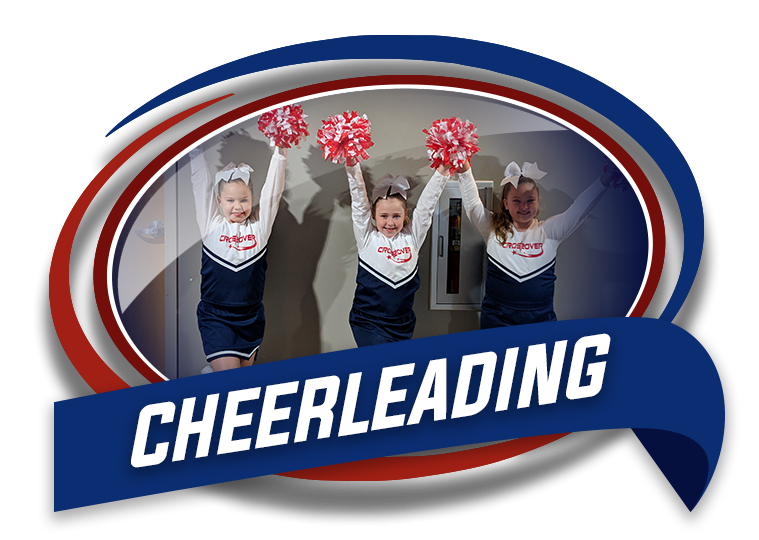 Cheerleading is offered alongside our basketball season. Registration is now CLOSED! 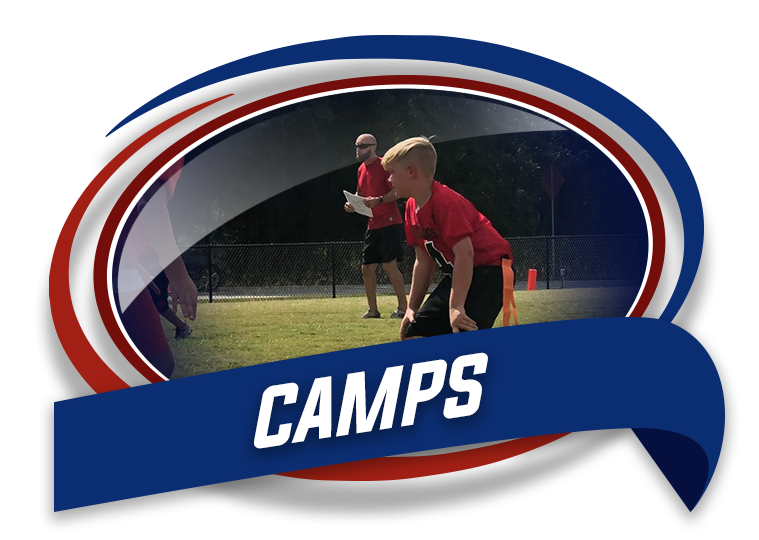 Crossover Sports seeks to serve Henry County by offering sports in  a fun, competitive environment. Our organization is focused on development both on and off the field, and our overall goal is to help players and parents grow in their knowledge and understanding of God and His word.

What is Crossover Sports?

The recreation ministry at Sharon Church began in 2006. At that point, the only sports offered were basketball and cheerleading and the ministry was very focused on the immediate Ola community. Daryl Sanders led the program to the point where he and Dwayne McClelland teamed up to bring Flag Football to Sharon a few years later. The ministry continued to grow, leading to Kyle McClendon joining the team in 2013; shortly afterwards, Daryl, Dwayne, and Kyle launched Crossover Sports after a long period of prayer and discussion.

While numbers have grown and the brand has grown, Crossover remains committed to its goal of serving others and positively impacting the lives of others for Christ.